Citrix Receiver for Windows 4.5 is available for download. The major new features with this release is the support for Windows 10 anniversary update and important HDX enhancements. Other new enhacements is the simplified configuration of the Receiver. 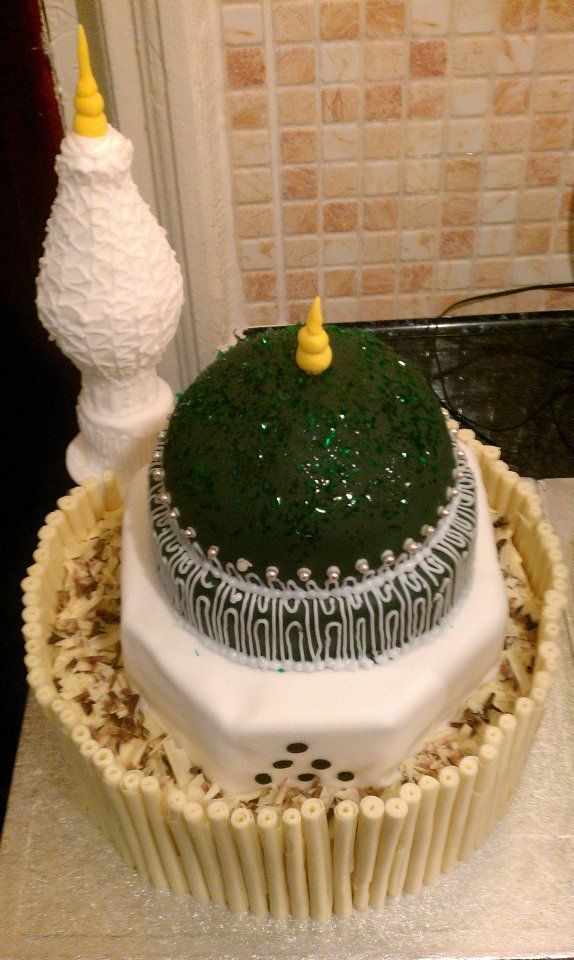 Here is an overview of some of the important updates:

Here is an overview of the new HDX enhancements from XenApp, XenDesktop 7.11 that is built into this version of the Receiver:

Citrix has released a new version of Citrix Receiver for Windows, new version is 4.5.10018:

Changes is this version and documentation:

Nice to finally get a fix for [#LC4710], which has haunted me with more than one customer, se also this http://discussions.citrix.com/topic/375437-sessions-freezing-with-receiver-4408014/