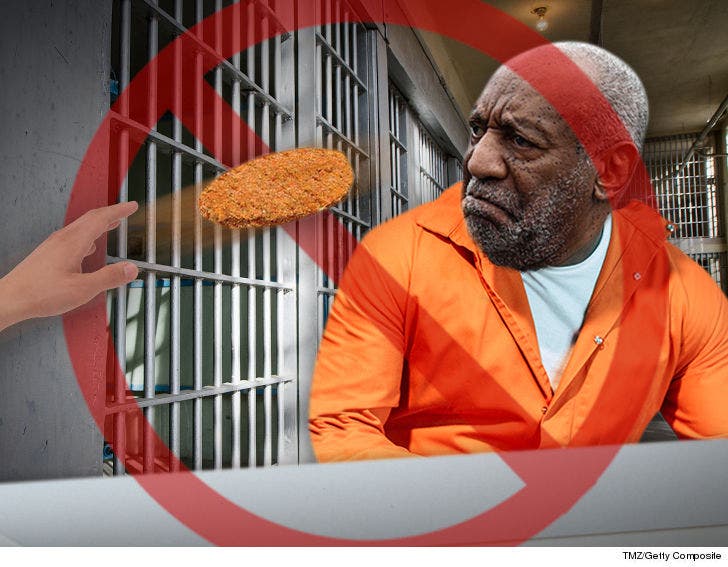 Academy Award-winning filmmaker Alex Gibney (Taxi to the Dark Side, Enron: The Smartest Guys in the Room) presents his take on the gap between rich and poor Americans in Park Avenue: Money, Power and the American Dream. Gibney contends that America’s richest citizens have “rigged the game in their favor,” and created unprecedented inequality in the United States.

Nowhere, Gibney asserts, is this more evident than on Park Avenue in New York. 740 Park in Manhattan is currently home to the highest concentration of billionaires in the country. Across the river, less than five miles away, Park Avenue runs through the South Bronx, home to the poorest congressional district in the United States.

In Park Avenue: Money, Power and the American Dream,Gibney states that while income disparity has always existed in the U.S., it has accelerated sharply over the last 40 years. As of 2010, the 400 richest Americans controlled more wealth than the bottom 50 percent of the populace — 150 million people. In the film, Gibney explains why he believes upward mobility is increasingly out of reach for the poor.

The following are the complete transcripts for the interviews conducted by the filmmakers of Park Avenue: Money, Power & the American Dream.

Alex Gibney directed the 2008 Academy Award-winning film Taxi to the Dark Side and the 2006 Oscar-nominated film Enron: The Smartest Guys in the Room. Other credits as director include Magnolia Pictures’s releases Casino Jack and the United States of Money and Gonzo: The Life and Work of Dr. Hunter S. Thompson. Gibney was the executive producer of the Oscar-nominated No End in Sight, consulting producer on Who Killed the Electric Car?, and producer of Herbie Hancock: Possibilities.

Inspired by the book
740 Park: The Story of the World's
Richest Apartment Building
by Michael Gross 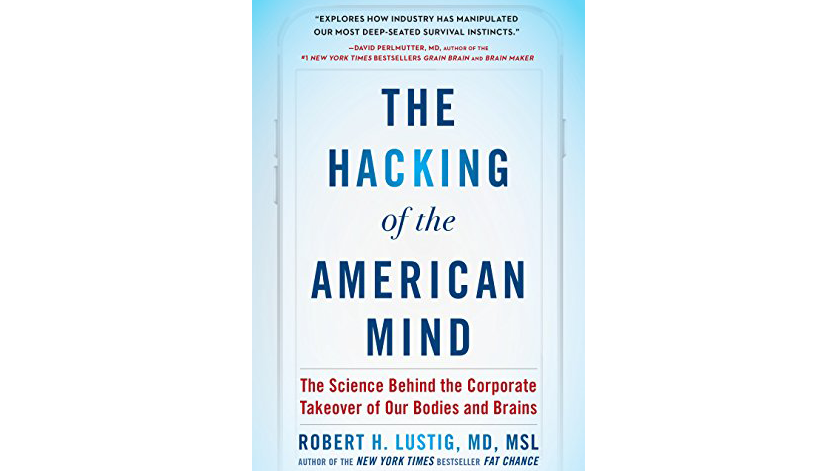 This program was produced by Democracy Pictures LLC and Steps International
who are solely responsible for its content.