God of marriage ceremonies, inspiring feasts and song. The Greek god of sleep. God of strength and power. God of satire, mockery, censure, writers and poets and a spirit of evil-spirited blame and unfair criticism. God of dreams and sleep – has the ability to take any human form and appear in dreams.

Question:Who is God in the Bible? How do humans fit into his plans? 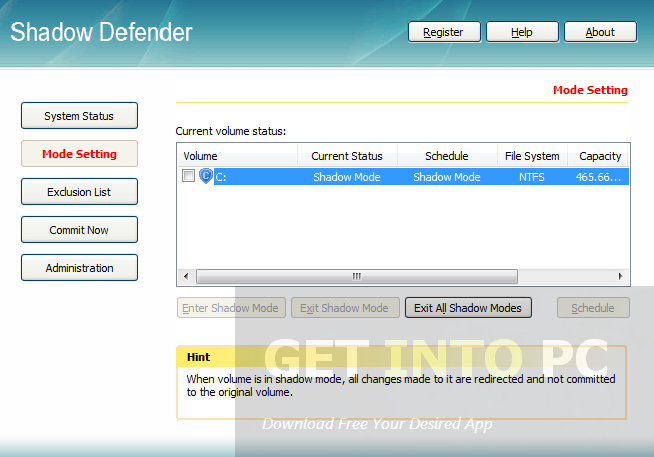 Girlfriends in God is a non-denominational ministry that crosses generational and racial boundaries to bring the Body of Christ together as believers. Just as God sent Ruth to Naomi and Mary to Elizabeth, God continues to use women to encourage and equip other women in their spiritual journey. We are doing life together! Jan 14, 2020 Who Is God? Everything about who God is stretches not only across the 100 billion light-years of this universe, but also stretches far beyond this universe to God’s throne in heaven. Among many other biblical and theological words, five stand out. All five words are multiplied by eternity and infinity. 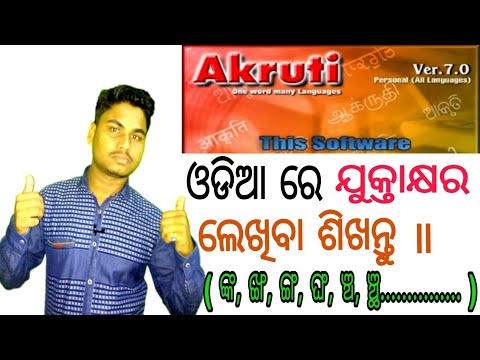 Answer: The first appearance of God in the Bible, not surprisingly, is in the book of Genesis. Its first verse informs us that 'in the beginning,' meaning before the physical universe existed (before space, time, matter and so on), our Creator made everything that is visible and invisible. It is not until far later that it is revealed that the Being who became Jesus was used by God the Father to create everything (Colossians 1:16 - 19).

The English word God used in the Bible comes from the Hebrew word Elohim. It is used more than 2,600 times in the Old Testament. It is a word used to denote a group composed of more than one individual (Strong's Concordance), much like 'team' denotes more than one person. Depending on the context, and other relevant verses, the word God in both Testaments can refer to either to the Father, Jesus or both.

God is a personal, all-powerful, all-knowing, eternal, loving, spirit-composed family currently composed of the Father and Jesus Christ (see John 10:30 - 31, 17:20 - 23, 1John 3:1 - 2). The Being known as the Father is the Sovereign Ruler of all. He has always possessed righteous character and is full of mercy and grace. His existence is a living definition of perfect love (1John 4:8). Although greater than His Son in authority, he nevertheless shares all that he has with him.

The Being who became Jesus, before his human birth, existed for all eternity with the Father. He is the God of the Old Testament who was both the Lord and Lawgiver. He is revealed in the Gospels and the entire New Testament as the Word. In order to become the perfect sacrifice for sin, he willingly gave up His power and glorious existence to become a flesh and blood human being. He offered himself, through the cross, as the perfect atonement for man's sins. 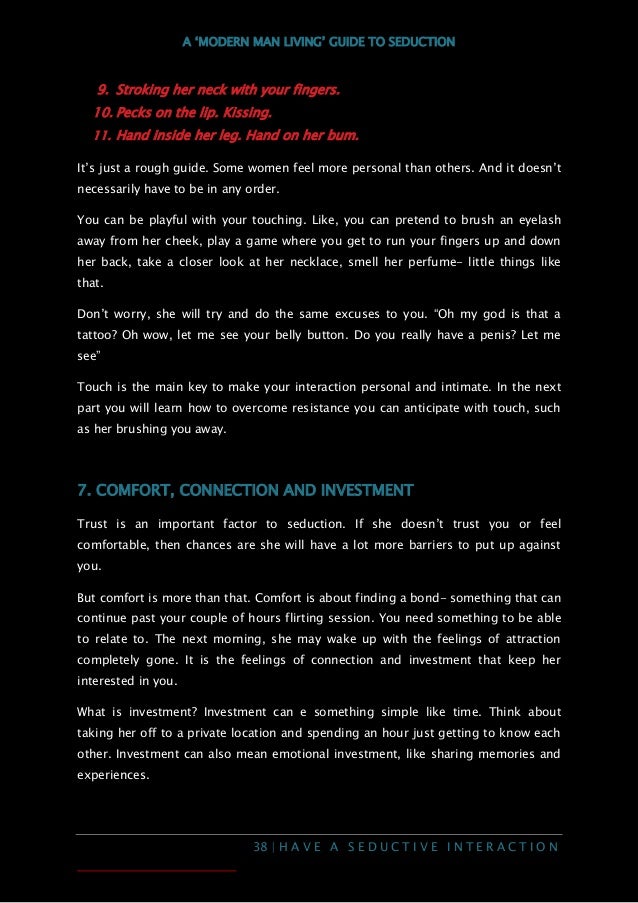 God has many attributes such as perfect faithfulness, impartiality, mercy and holiness. He is also long-suffering and full of grace and truth. He has chosen never to lie (Hebrews 6:17 - 18) and never to change in character (Malachi 3:6, James 1:17). The Bible states we share the same basic appearance as our Creator (head, hair, eyes, ears, mouth, etc.).

Most of the Christian world defines God (Elohim) as a closed group of three beings (Father, Son and Holy Spirit). The Bible, however, does not teach that the Holy Spirit is an individual like the Father and Son (see our article on the Trinity). Instead, it is currently composed of two beings who intend to add countless converted humans to the family.

The plan of God is ultimately to offer a full chance at salvation to every human being. This plan begins when a person is called. They must then repent, be baptized, and receive his spirit. They must then lead a life of building righteous character within themselves. After a faithful life, they are resurrected, given a spiritual body that will never die, and made to be sealed forever in holiness.