The riveting story of how three years spent in the United States transformed Frida Kahlo into the artist we know today '[An] insightful debut. 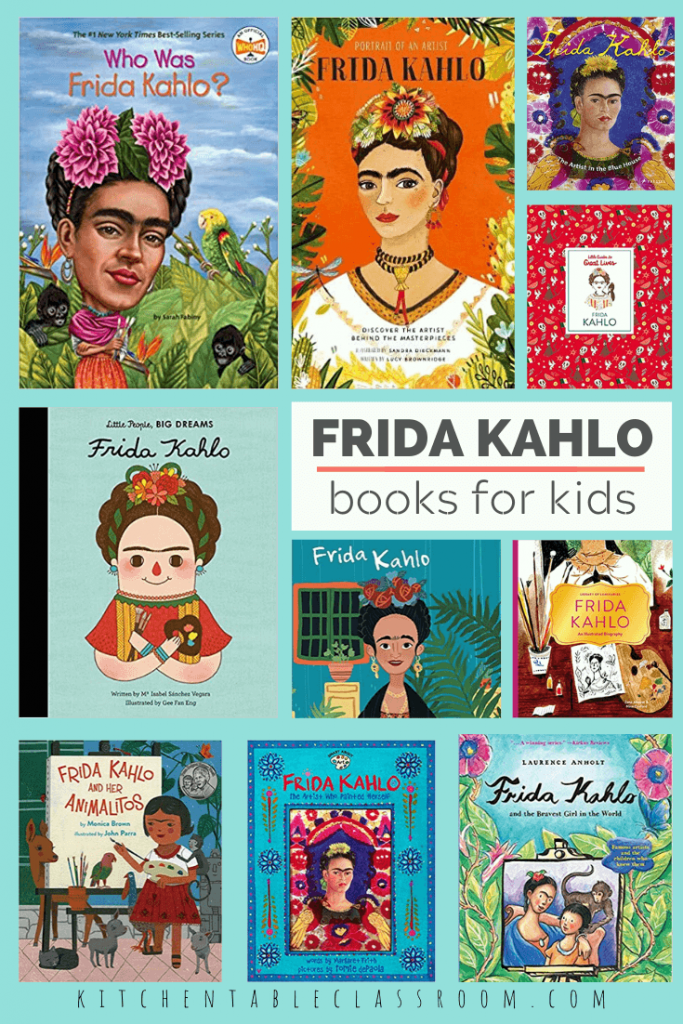 The riveting story of how three years spent in the United States transformed Frida Kahlo into the artist we know today '[An] insightful debut..Featuring meticulous research and elegant turns of phrase, Stahr’s engrossing account provides scholarly though accessible analysis for both feminists and art lovers.' —Publisher's Weekly Mexican artist Frida Kahlo adored adventure. In November, 1930, she was thrilled to realize her dream of traveling to the United States to live in San Francisco, Detroit, and New York. Still, leaving her family and her country for the first time was monumental. Only twenty-three and newly married to the already world-famous forty-three-year-old Diego Rivera, she was at a crossroads in her life and this new place, one filled with magnificent beauty, horrific poverty, racial tension, anti-Semitism, ethnic diversity, bland Midwestern food, and a thriving music scene, pushed Frida in unexpected directions. Shifts in her style of painting began to appear, cracks in her marriage widened, and tragedy struck, twice while she was living in Detroit. Frida in America is the first in-depth biography of these formative years spent in Gringolandia, a place Frida couldn’t always understand. But it’s precisely her feelings of being a stranger in a strange land that fueled her creative passions and an even stronger sense of Mexican identity. With vivid detail, Frida in America recreates the pivotal journey that made Senora Rivera the world famous Frida Kahlo.

Sacagawea, the only Native American included in Lewis and Clark’s historic expedition, joins the inspiring list of heroes whose stories are told in this New York Times Bestselling biography series. Sacagawea was the only girl, and the only Native American, to join Lewis and Clark’s Corps of Discovery, which explored the United States from the Mississippi River all the way to the Pacific Ocean in the early 1800s. As a translator, she helped the team communicate with members of the Shoshone tribe across the continent, carrying her child on her back the whole way. By the time the expedition arrived at the west coast, Sacagawea had proved that she truly was a trailblazer. This friendly, fun biography series focuses on the traits that made our heroes great—the traits that kids can aspire to in order to live heroically themselves. Each book tells the story of one of America’s icons in a lively, conversational way that works well for the youngest nonfiction readers and that always includes the hero’s childhood influences. At the back are an excellent timeline and photos. 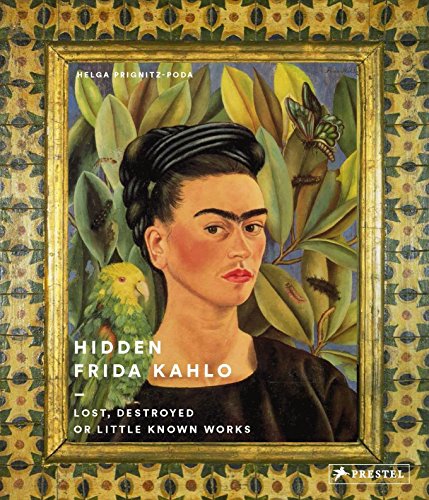 I Am Series Brad Meltzer